The National Hydro Network (NHN), for which the standard was officially adopted by the Canadian Council on Geomatics (CCOG) in August 2004, focuses on providing a quality geometric description and a set of basic attributes describing Canada's inland surface waters. It provides geospatial vector data describing hydrographic features such as lakes, reservoirs, rivers, streams, canals, islands, obstacles (e.g. waterfalls, rapids, rocks in water) and constructions (e.g. dams, wharves, dikes), as well as a linear drainage network and the toponymic information (geographical names) associated to hydrography.The NHN forms the hydrographic layer of the GeoBase. The best available federal and provincial/territorial data are used for its production, [...]

The NHN forms the hydrographic layer of the GeoBase. The best available federal and provincial/territorial data are used for its production, which is done jointly by the federal government and interested provincial and territorial partners.

The modeling work of the NHN is based in part on Linear referencing System (LRS) concepts. This approach allows the management of geometric representations separately from attribute information (referred to as events in LRS). Unique identifiers (called National Identifiers - NID), associated to each NHN feature, allow for efficient management of updates. The NHN is a vector, topographic data product primarily designed to allow hydrographic network analysis. It is intented for water flow analysis, water and watershed management, environmental and hydrographical applications, as well as for a multitude of cartographic applications.

For more information on the NHN, you may refer to the following links: 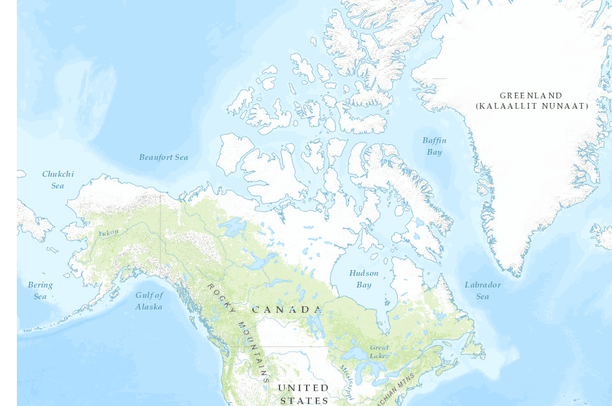