This study examined the spatial patterns and factors influencing small terrestrial vertebrate road-kill aggregations in the Bow River Valley of Alberta, Canada. Mammal and bird road-kill indices were consistently higher on low volume parkway roads than on the high-speed, high volume Trans-Canada highway (TCH). Birds were more vulnerable to collisions than mammals on the TCH. Low volume parkway road-kills were less likely to occur on raised sections of road, and tended to occur close to vegetative cover far from wildlife passages and culverts. Highway sections with forested medians were less significant barriers to forest birds than open grassy medians. Since forest dwelling birds are reluctant to cross large un-forested gaps, the increased road-kill rate on divided sections of road may be explained by a greater propensity for birds to cross the narrower gaps.  In general, these findings indicate how two distinct road types can have different effects on the patterns of vertebrate mortality.

Two distinct road types can have different effects on the patterns of vertebrate mortality: bird and mammal road-kills were more prevalent on lower volume parkway roads than on the highspeed Trans-Canada Highway. Birds were more likely to be killed on high speed highways with a forested median, which provided narrower gaps that encouraged them to cross. 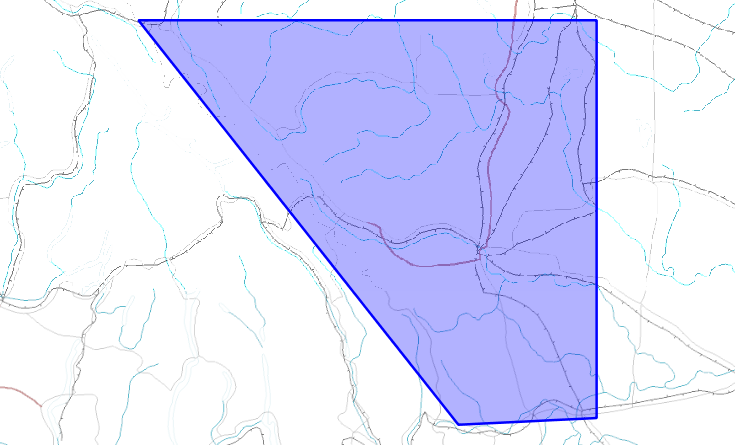