Northern spotted owl (NSO) habitat for all ownerships within the Western Oregon Plan Revision (WOPR) area for year 2016. 25 meter pixels are classified as either Non-Habitat, Dispersal Habitat, Nesting Habitat, or Non-Capable. Classification of BLM lands are derived from the WOPR OPTIONS models. Classification of non-BLM lands are cross-walked from the WOPR Forest Structural Stages raster datasets.

This raster dataset provides a representation of northern spotted owl habitat on all lands (BLM and Non-BLM) for analysis in the Western Oregon Planning Revision. 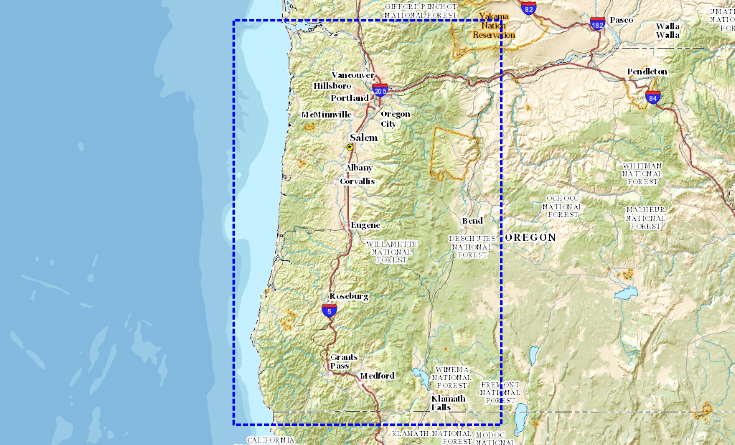